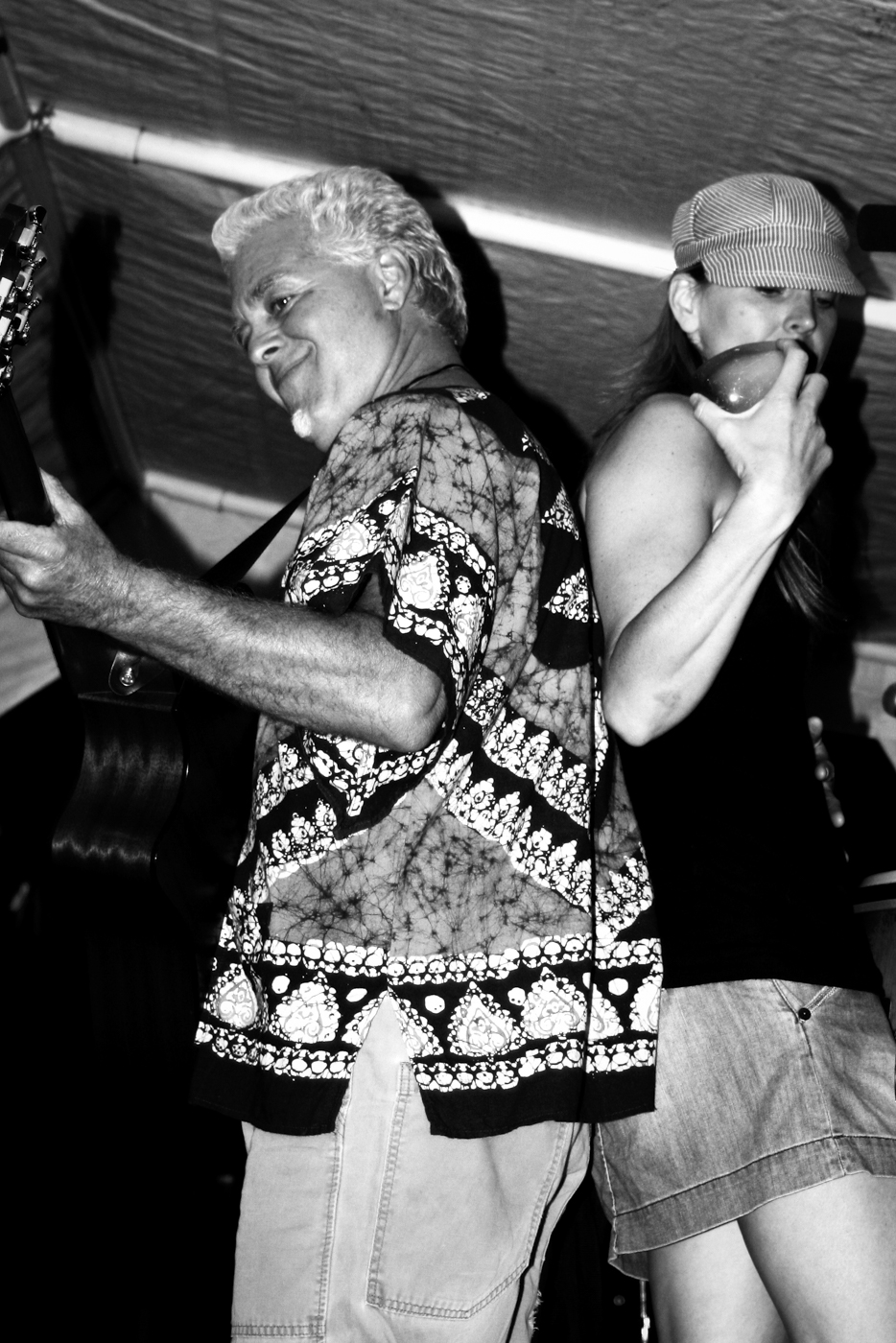 The John’s Pass Seafood Festival is a non-profit organization. The festival is, and has always been, very dedicated to giving back to the community by donating proceeds to the City of Madeira Beach and the Pinellas County Schools. Over the past years, we are pleased to share that the festival has also become a large charity event. The festival continues to focus on supporting different non-profit organizations by offering events that generate substantial donations.

This past year was the largest and most financially successful Festival on record. More food vendors were present in 2017 than any year in memory. Further, the Festival had the largest in-person attendance of any event in Pinellas County in 2017.